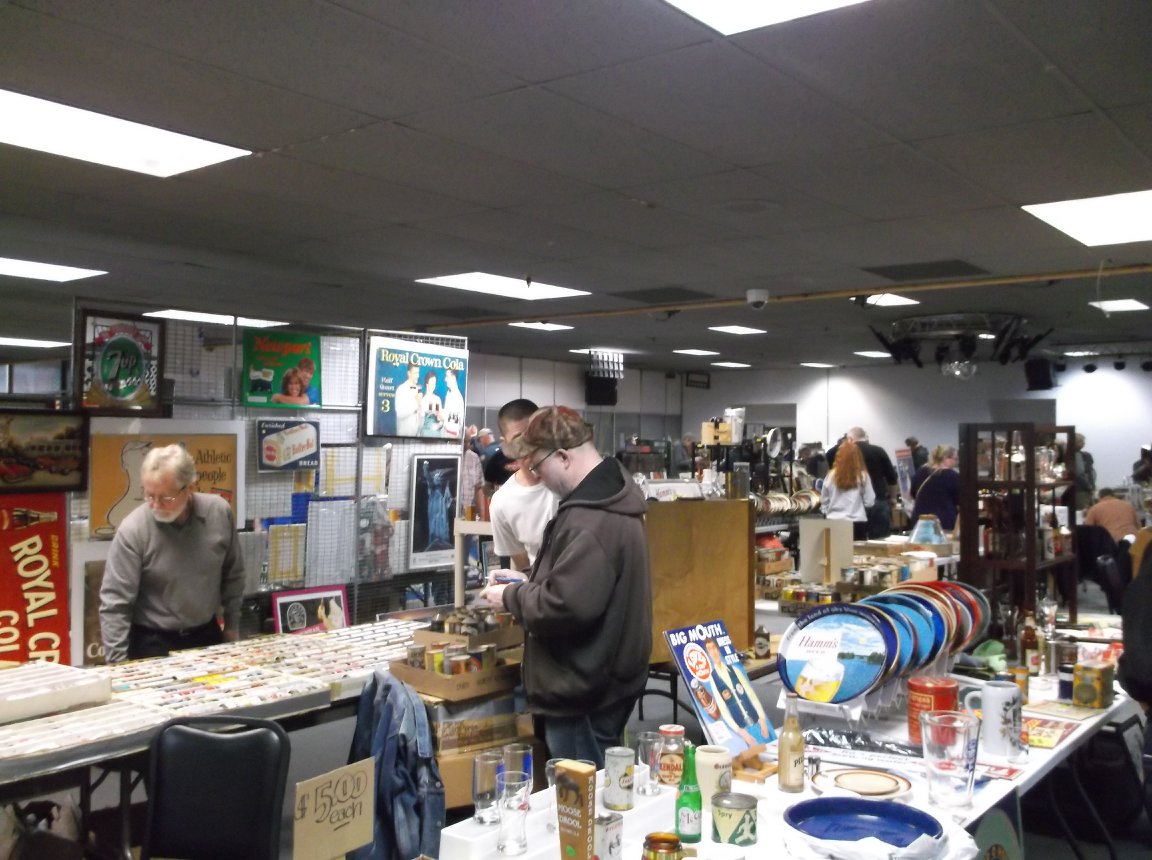 Springfest is North Star Chapter's second-largest annual breweriana show. Held in March, the show dates back to 1985 and was located at the old Everett McClay VFW near the airport in Bloomington, MN until that facility was closed to make room for a Mall of America Expansion. The show moved to O'Reilly Hall in St. Pater's Catholic Church in North St. Paul (former Guzzle 'n' Twirl location) from 2003-2007, moving to its current location, an all-new Everett McClay VFW on West 84th Street in Bloomington, in 2008.